Unfortunately, the club was unable to host its usual gem show for several years.  We hope for its return during this next year. Stay tuned…

During September and October 2016 we had twelve display cases of rocks, minerals, fossils, and lapidary crafts in the lobby of the spectacular Cerritos City Library!

Interior of a One Foot-long Fossil Coral Geode from Florida 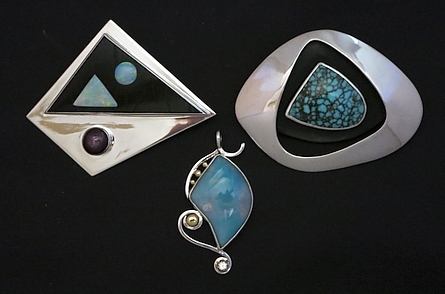 The above and many more items were on display in Cerritos.

The pictures below are from our 2015 gem show in Downey, California: